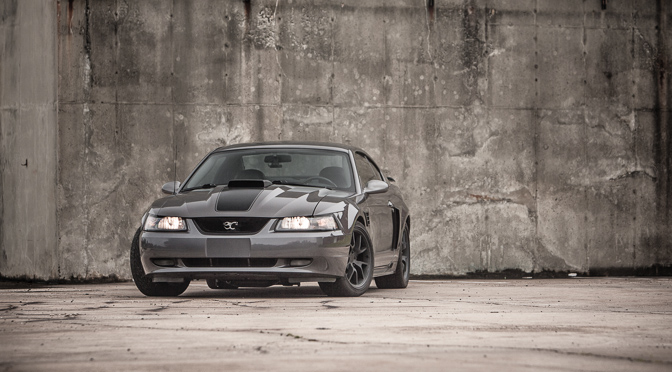 The Mach 1, a name that long ago became legendary in the world of Mustangs, was revived in 2003 by Ford with their 4th generation Pony car. As it was in the late 60s, the Mach 1 performance option package was set to capture the eye of people interested in a Mustang that was just that bit more aggressive, performance wise as well as visually, than stock. END_OF_DOCUMENT_TOKEN_TO_BE_REPLACED