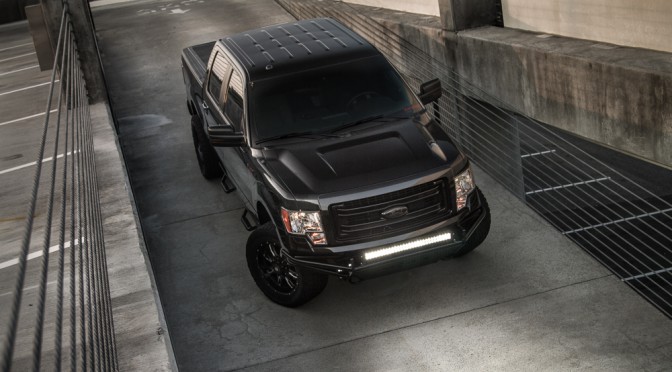 The Ford F150 is arguably the most American vehicle ever made.  It couldn’t be more American if it came with a Bald Head eagle propped in the passenger seat. Its the quintessential  family truck that is also the work horse of many small business owners, all the while an oft seen choice with the enthusiast crowds young and old. In short, it is rather popular. END_OF_DOCUMENT_TOKEN_TO_BE_REPLACED 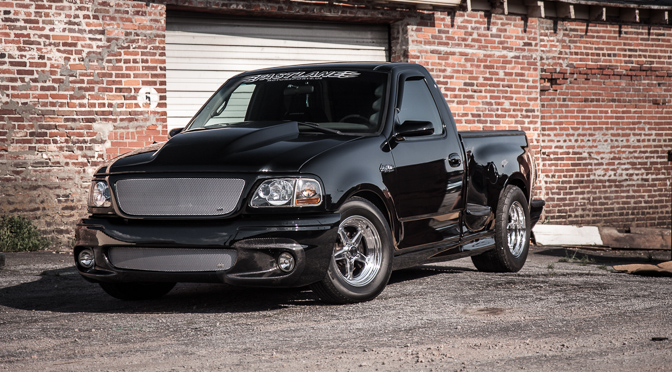 About the SVT Lightning..

When Ford’s Special Vehicle Team, or SVT for short,  released the first Lightning in 1993, it sported a 240hp, 5.8 liter V8. When SVT introduced the second generation lightning in 1999, it had abandoned the 5.8 in favor of a 360 hp, 5.4 liter V8. With a supercharger.  The world’s fastest pickup truck was born. END_OF_DOCUMENT_TOKEN_TO_BE_REPLACED